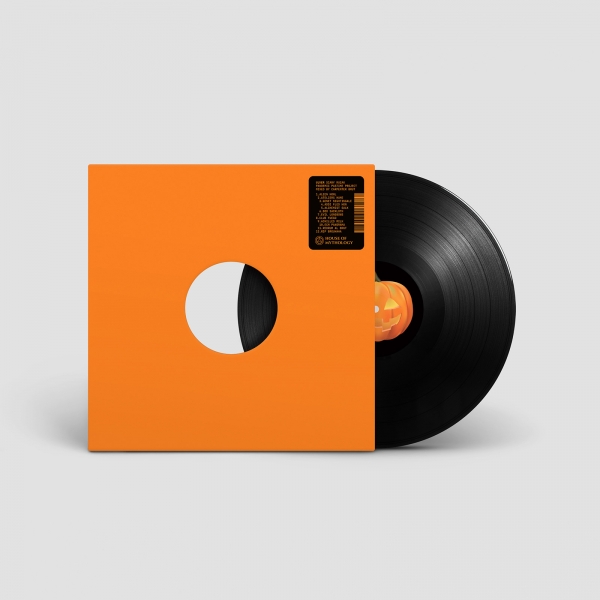 Knock, knock. The most terrifying of all terrifying nights is here, and they are back, ready to make your skin crawl.

But first, rewind exactly one year. Enter the newly restored 1920s cinema at Frogner in Oslo. Frescoed stars, cobweb, myrrh, and pumpkins. On the big screen: John Carpenter’s cult classic Halloween (1978). In the pit: Ulver, performing a reimagined version of the iconic score. A surprising and timely one-off right before the capital city shut down for real.

After the lights were turned off that evening, the All Hallows’ Eve quartet – Ole Alexander Halstensgård, Kristoffer Rygg, Tore Ylwizaker and Stian Westerhus – went full isolation in their studio below the haunted hill, fantasizing about bygone nights of slasher, exploitation, and giallo. We all go a little mad sometimes. Three or four months went by, the band returned to the living, and sent their radiophonic workshop experiments off to the Dogs of Doom, France, where friend and fellow film freak, Carpenter Brut did a razor-sharp mix before taking it to Thibault Chaumont (Deviant Lab) for the master.

And, surprise, surprise, here it is, right on time for the most terrible night of your year: Scary Muzak, on one hand a homage to Carpenter’s themes – five out of twelve tracks are covers whereas the rest comes from the outer realms – and on the other zooming out on the aesthetics of the late ’70s and early ’80s popular culture. It is perhaps the Norwegians’ most hauntological moment, whirling up themes and moods, horrors and mysteries hidden in the foggy back alleys of your youth. Imagine the gloomy siblings of Les Humphries, Gert Wilden, and their respective orchestras, armed to their teeth with synths, pads, FX. Sometimes classy and chilling, other times amusingly smooth and sleazy, and at times outright beautiful in its suspense-filled vigour, Scary Muzak is an inspired, goblinesque addition to the ever-expanding Ulver catalogue. Interior films, remember?

It’s Halloween, and everyone’s entitled to one good scare. 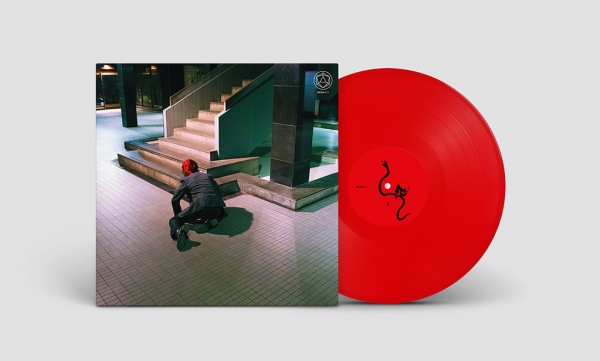 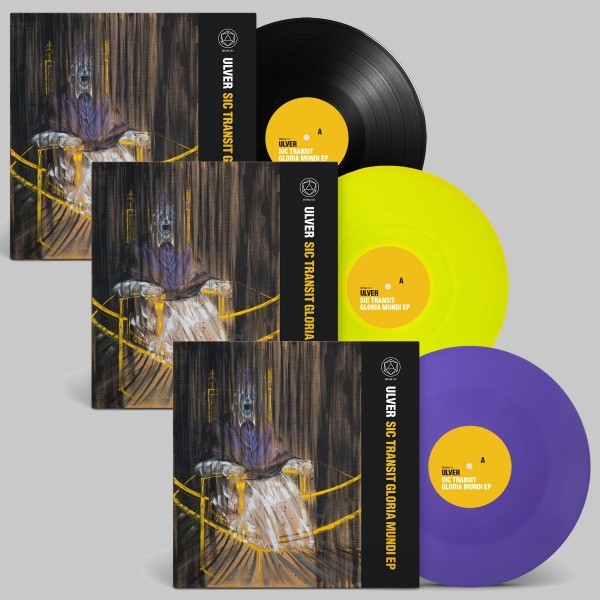 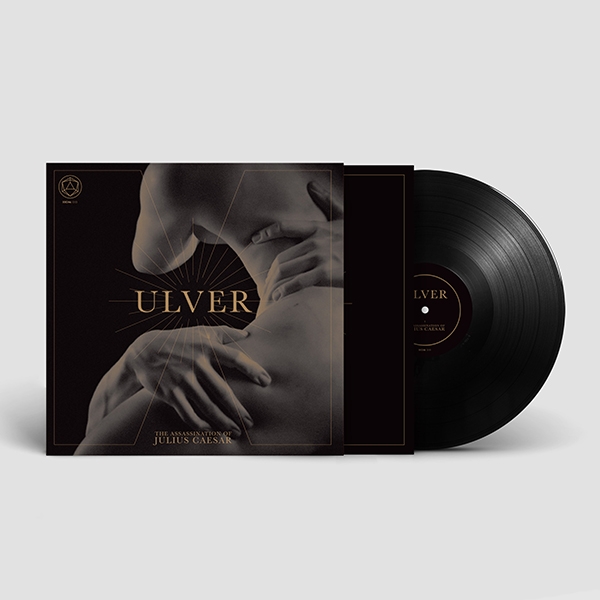 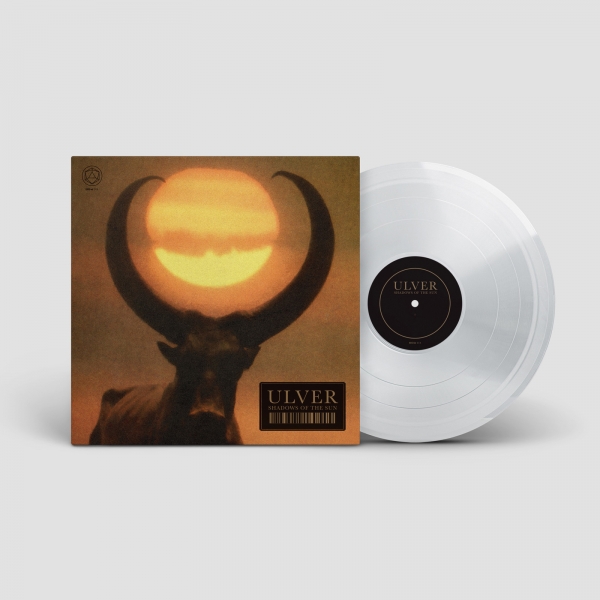