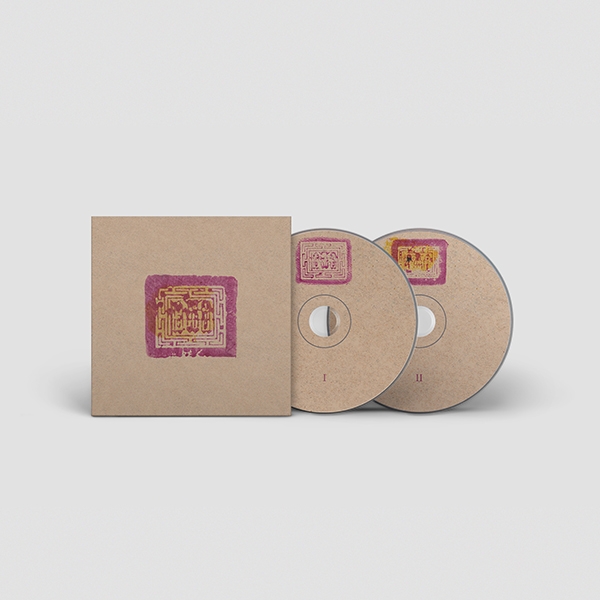 Horsey & Sleep Has His House come in the form of expanded DLP and 2CD editions, remastered from the original analogue and digital master tapes, including previously unreleased mixes and versions of classic songs.

David Tibet, writes of both albums:

"Born after the Death of my father, SLEEP HAS HIS HOUSE was a Threnody and a Requiem to him and a series of blinks at the passing of TREE and BIRD. Down by the River, Beside the Water, and none of these run ETERNAL, except the Immortal Bird, as high as sky. Now, in BED with House of Mythology, C93 are OverMoon to SLEEP again."

"My one Leg was in Tokyo, and my other Leg was in London, and I watched in Horror the Horsies rage by and I flew by and the Corn waved and the Trees bowed. This was BaddenedBlackenedTime, as I watched friends spin down and fall and fall—it is hard to keep riding when the structure is sliding. So that’s what I called HorseyTime, and I can still hear their fear. Now, in SADDLE with House of Mythology, C93 are OverMoon to RIDE again with this extended reissue."

Each DLP set is released as a limited edition in coloured opaque vinyl, as well as a standard edition in a different-coloured transparent vinyl, with both editions packaged in a single sleeve with a thicker 5mm spine. There is also an accompanying lyric-insert, as was the case when Sleep Has His House was originally released.

The 2CD is packaged in a gatefold mini-LP sleeve with deluxe card sleeve, containing a lyric booklet. 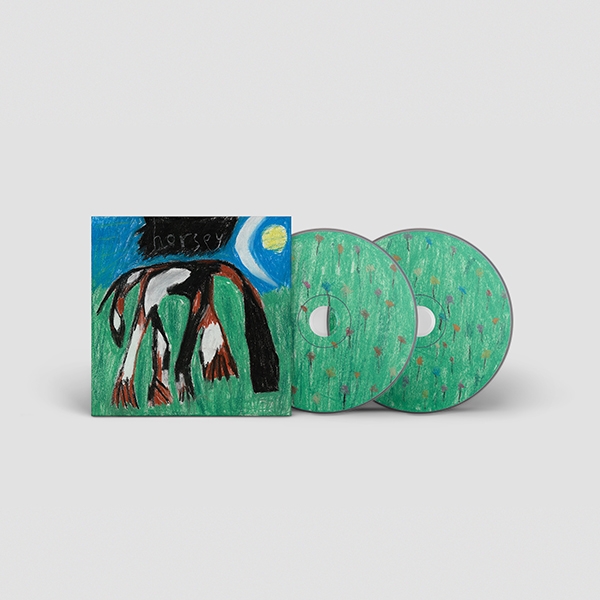 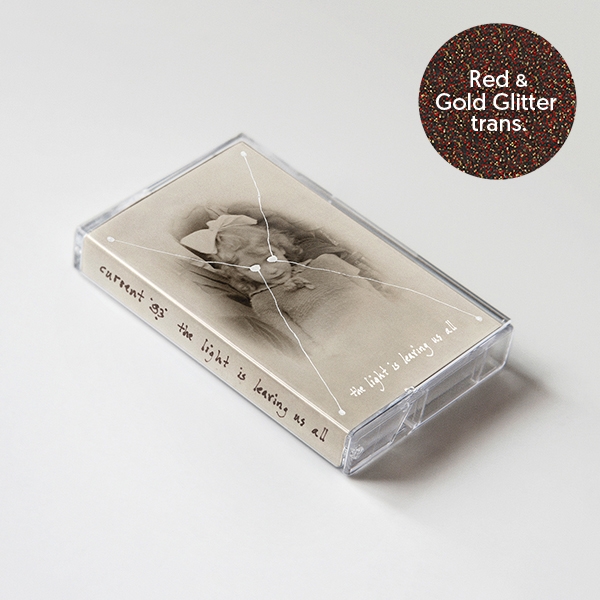 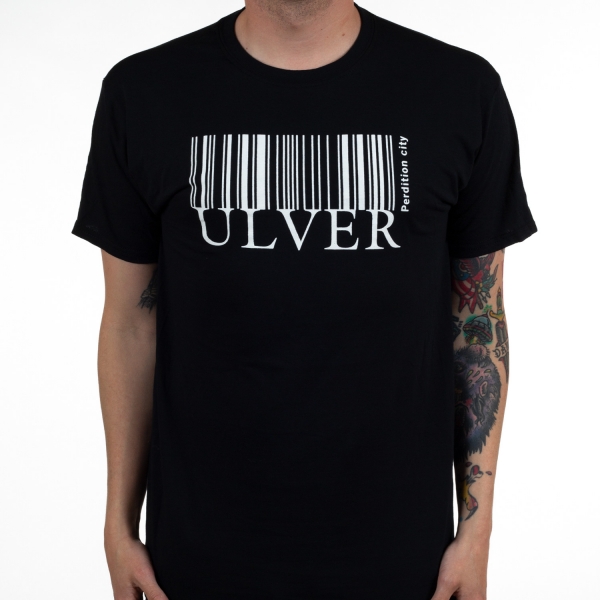 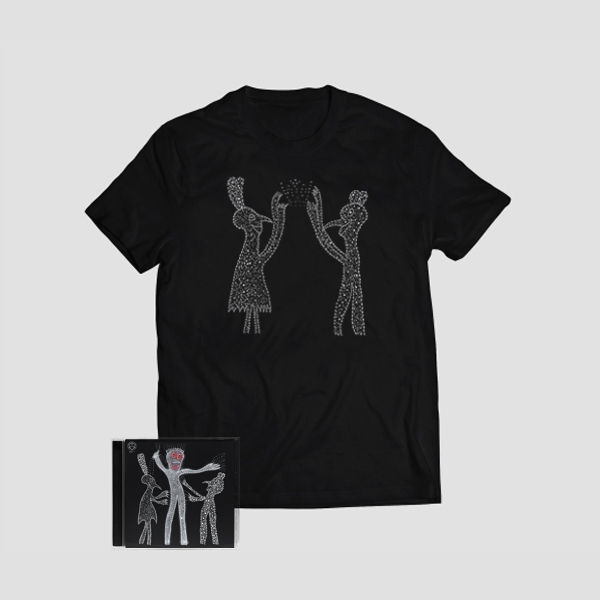